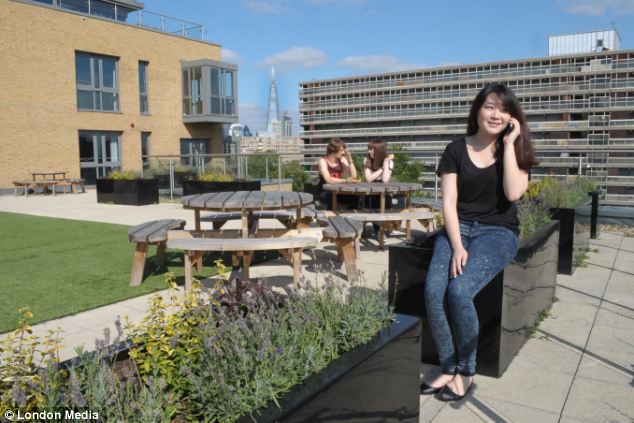 Dashwood studios was built on former GLA public-owned land at the top end of Walworth road opposite the Heygate estate.

According to the Daily Mail, it is owned by Victoria Hall, which also runs Paris Gardens.

According to the website, a studios at Dashwood start at £250 per week.

Below is a CGI visual used by architects Rolfe Judd for the planning application (which was refused and granted on appeal). Funny how the finished product never looks much like the CGI mock ups.. CGI mock up of Dashwood Studios