This development demolishes and replaces the former court annexe building on Swan Street and the old sorting office on Harper Road, both part of the Trinity Newington Estate owned by Trinity House.

Trinity House is developing the site in a joint venture with Galliard Homes.

Now proposals for 64 homes have been approved by Southwark’s planning committee of which 14 will be classed as ‘affordable’, with eight of these let at ‘social rent levels’ and four to be offered on a shared ownership basis. However, the planning report for the application says 7 social rented units and 1 affordable rent. This is further confused by the planning application documents which refers to the units only as affordable rent.

Former Head of Planning Gary Rice, who is now working as a private planning consultant, attended the planning hearing on behalf of Greer Pritchard. 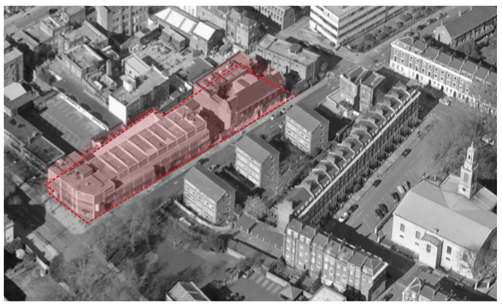