Five years ago today, Southwark Council rejected our complaint that affordable homes secured from private developments weren’t in fact being delivered, Southwark’s Director of Planning saying ‘Southwark Council has appropriate safeguards in place and has not failed in its duties .. therefore your compliant is not upheld”.

We made the complaint after discovering that Neo Bankside, a high-profile development next to the Tate Gallery, had only delivered 62 of the 94 social rented homes required by the planning approval. The story was taken up by the Guardian. Guardian article including our findings at the Neo-Bankside development

We were later contacted by a resident living at the Signal building, a new development at Elephant & Castle, who was confused about an affordable housing tenant pack put through his letterbox. He was concerned that a similar trick had been pulled by the developer of his building, as he was paying market rent for his flat. He asked if we knew how to find out if his flat was supposed to be one of the 11 affordable homes in the building and what implications that would have.

We told him that we had no way of knowing whether his home was one of the 11 affordable units and advised him to contact the Council. 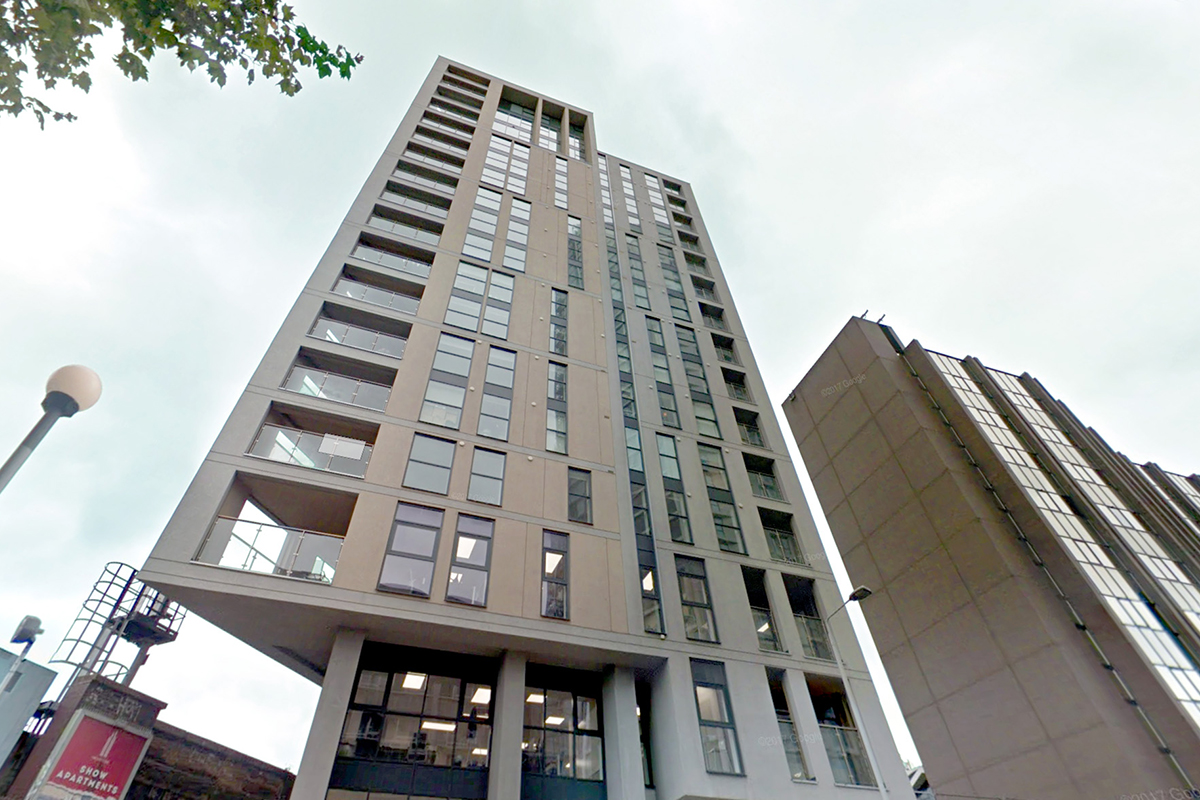 It later emerged that the housing association concerned had sold these and other affordable homes across the borough on the open market, resulting in a court case, brought by Southwark Council. Given these examples of where there appeared to be no control over affordable housing delivery, we checked the Council’s choice-based letting system for social housing and found homes approved as social rent being let at more than twice social rent levels. We then cross-checked planning committee reports with section 106 agreements, Land Registry information, the GLA affordable housing outturn dataset and the government’s CORE lettings data. From this we compiled a long (but by no means exhaustive) list of 46 schemes which indicated that there had been a potential breach in provision, involving a total of 1,145 social rented homes. We submitted these to the Council as evidence that it was not getting the affordable housing it should be and asked them to investigate. When Southwark rejected our complaint we referred the matter to the Local Government Ombudsman and in November 2016 he published a damning report stating that Southwark actually have no proper procedures for monitoring the delivery of affordable housing. In response Southwark undertook to introduce monitoring procedures and conduct an audit of all the section 106 affordable housing in the borough.

In late 2019, after three years of badgering, the Council finally published a spreadsheet, which it claimed to be an audit.

But the audit is in fact only a list of developments, detailing affordable housing required according to the s106 agreement. A necessary link to what was actually delivered is absent and any breaches cannot be identified from it. It is therefore impossible to tell from the audit if the affordable housing has been delivered according to the planning consent.

In addition, the audit shows that in over two thirds of the developments, the Council still doesn’t have confirmation of the affordable housing provided and nearly one thousand homes have ‘Not Known’ tenure, out of nearly 7,000 affordable homes listed.

In many cases where the housing association has responded confirming the tenure and number of homes provided, they clearly don’t match with the requirements of the planning consent.

For example, phase 1 of the Aylesbury estate (07/CO/0046) is listed as being let at affordable rent (i.e. up to 80% market rent) but the s106 agreement for this scheme requires social rent.

Similarly phase 1 of the Canada Water regeneration (09/AP/1870) required at least 123 homes at social rent. The audit shows these all at being provided at affordable rent.

Also, the 553-home Tabard Square scheme (02/AP/0168) was approved with a requirement for at least 79 social rented units. These are being listed as having been provided by Horizon Housing Association as affordable rent.

Show us the 5,462 social rented homes

The audit clearly hasn’t been conducted effectively. It remains impossible to know with certainty how much affordable housing has been delivered or whether it has been delivered under the tenure required by the section 106 agreement.

Southwark’s Housing Engagement and Scrutiny Commission considered affordable housing delivery at its last meeting at the beginning of December and we have sent the Commission a detailed account of the gaps and flaws in the audit. We have told the Commission that five years on, Southwark still has not properly fulfilled the requirements of the Ombudsman’s decision.

As we have pursued this issue, Southwark’s response has been that it is in the process of developing new software to deal with monitoring. But after 5 years of development this software is still not operational.

Southwark Council has lately been emphasising the number of affordable and the number of social rented homes that they have succeeded in securing from developers at the planning stage, but this is obviously a hollow claim if the homes are not built and or are then let at a higher rent tenure. Until a proper audit is conducted (plus an investigation of any apparent infractions) Southwark’s claim to have delivered 5,462 social rented homes, in particular, can only be met with scepticism.

Southwark Council is now under new leadership - solving this issue head-on, instead of just muddling along and sweeping it under the carpet will be a test of whether it will be any better than the old leadership.